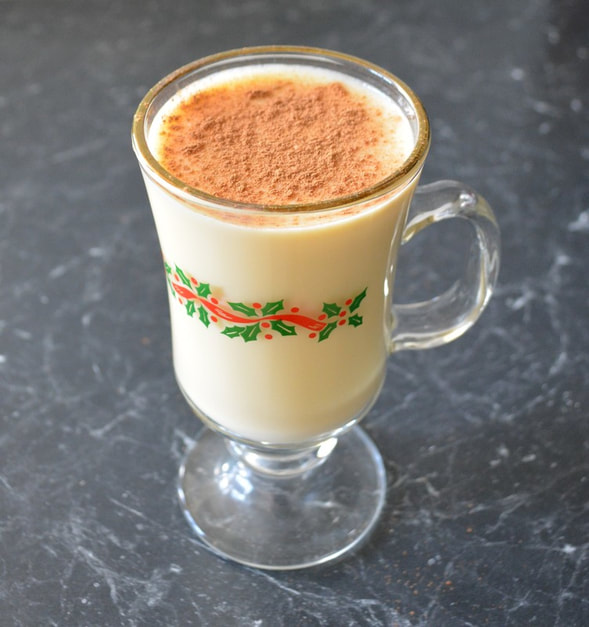 Growing up I watched a lot of Christmas movies, I love them, and one thing I noticed in these movies was how people drank eggnog around Christmas.

So recently I was doing my Eating Around the World Adventure and we made a stop in El Salvador. While I was looking for traditional dishes from there I came across their version of eggnog which they call Rompope. Now I'm not saying eggnog originates from El Salvador, but this recipe came from someone who lives there and was served this by her grandmother and aunts and it was a family recipe, so that was good enough for me to want to try it.

One tip I will give is do not let the milk mixture boil once you have mixed it with the eggs, if it boils, it will curdle, so low heat and watch it, until you are done. Other than that, this is easy to make, and is the perfect Christmas drink.
​

I​n a 3-4 litre saucepan, combine the milk, sugar and cinnamon stick. Place over a medium-low fire, stirring often, heat until it comes to a full boil. Turn off heat and remove the cinnamon stick.

Immediately, whisk the egg yolks in a large bowl until light and fluffy. Slowly, add the hot milk, whisking rapidly at the same time, until all the liquid has been incorporated.

Place the mixture back into the pan and return to the stove over very low heat. Stirring frequently, continue cooking, not boiling, for another 5 minutes. Make sure that at this point it does not boil, because it will curdle.

Remove from the stove and let it cool. Add the vanilla and rum and mix well. Chill in the refrigerator overnight and serve in your favorite holiday glass, sprinkle the top with the ground cinnamon.
​ 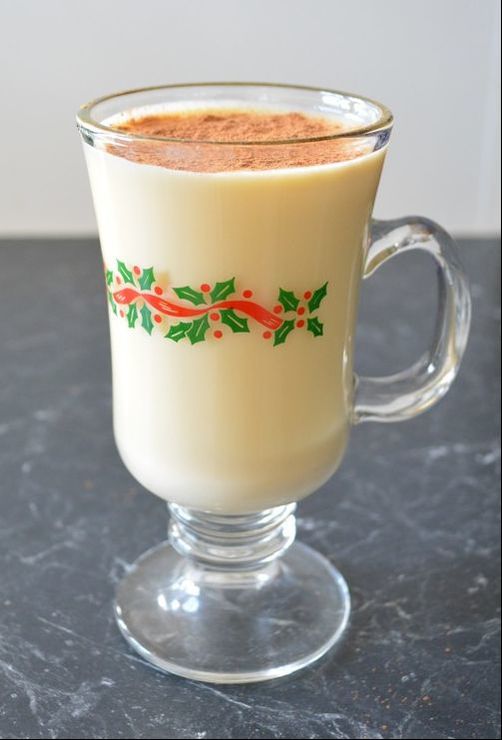